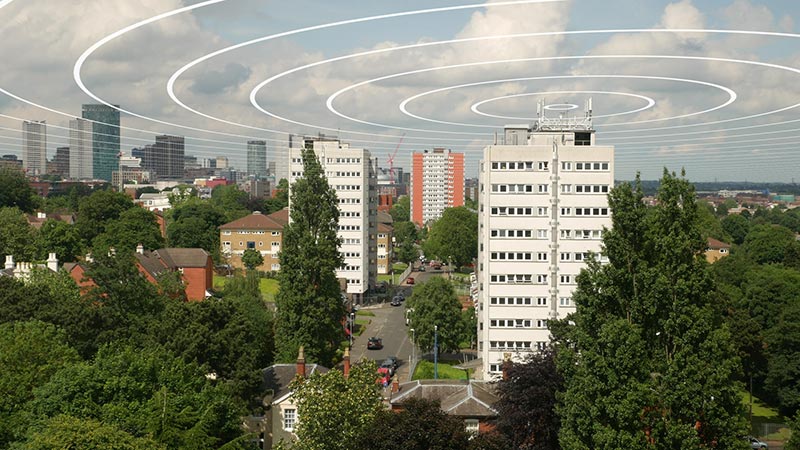 Many experts believe that small cell site, also known as microcells, constitute a next-generation network of communications. In fact, in the following 18 to 24 months, small wireless carriers could become the nation’s leading carriers.

Small cells look like boxes and can be placed indoors. You can even hold them in your hands. And everyone who’s between about 330 and 1,640 feet of such a box should be able to use the cellular frequencies that it transmits.

A  Small Cell Technology for Urban and Rural Areas

Small cells are ideal for places that are crowded or far from a traditional cell tower, and they provide relief to companies that lose money whenever their coverage slows down or is interrupted. After all, even in a large city, there can be plenty of pockets where smartphones and other mobile devices don’t work well, such as the spaces between tall buildings.

In some cases, these devices are positioned on roofs and streetlights, although they’re typically not visible to passers-by. In fact, in late 2015, Los Angeles began setting up micro cells atop 100 lampposts. L.A. was the first municipality to test out this technology on such a scale. (Generally speaking, in order to utilize a streetlight, a wireless carrier must pay rent to a city.)
‍

Small Cells: The Past and the Future

Believe it or not, the first small cells appeared way back in 1991. At that time, they were gadgets that were designed to improve an early form of cellular service called Advanced Mobile Phone Service (AMPS).

During this decade, large communications companies such as AT&T and Verizon have experimented with ways of providing consumers small cell sites on a wide scale. From the very beginning of these trials, this small cell technology seemed to have the potential to change cellular service forever.

Sometime soon, many different companies, including some that probably haven’t been founded yet, will be capable of providing businesses and individuals with small cell sites. By contrast, up until now, relatively few corporations have been responsible for supplying people with their telephone service.

Of course, with all of the newfound competition, wireless providers will need to offer people the most effective service possible at the lowest prices possible. That’s great news for anyone who’s ever been shocked by a phone bill or waited a long time for coverage to be restored during an outage.

FieldEngineer.com to the Rescue

If you’d like to take advantage of this breakthrough technology, you’ll obviously need cell site deployment that you can trust. That’s where Fieldengineer.com comes in. Their talented engineers work on demand, and they specialize in installing and maintaining small cell sites. They’re also adept at setting up distributed antenna systems. The company owns and operates all of the tools that are needed for deployment as well as a fleet of customized vans for traveling.

IT technician working on network servers and cables.

Naturally, the cost of relying on Fieldengineer.com for these and many other communications needs is significantly less than the cost of employing a group of full-time engineers.

In the end, a microcell could mean higher bandwidth caps and much more reliable cell service for your home or business. Because small cell sites could satisfy our society’s ever-increasing demand for high-speed data, they seem destined to completely replace existing macrocell technology, which has always been costly and obtrusive.


Back to blog

Business Adaptation Is Necessary for Growth

Get Started as an Engineer

Get Started as a Customer